Public events and programs that promote awareness and appreciation of the arts.

Potluck and a Movie Night 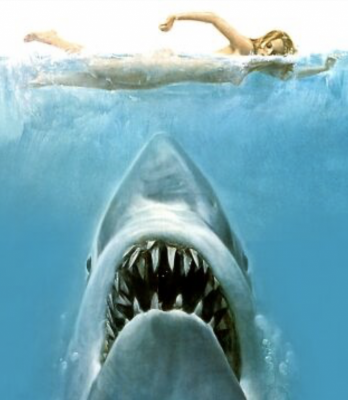 Our fourth season of potluck suppers and a movie begins on October 29th, with a film for Halloween. Last year's series was another successful season with eleven excellent films introduced by Castine residents who selected a favorite film for the series. Some interesting background is given, scenes to watch for, who turned down the role, where the story originated, amusing stories from behind the scenes, etc., all of which make the viewing more interesting.

If you are willing to host a film, please contact Debby Neve (326-7100) to fill in the schedule. Try to pick movies that, perhaps, everyone has not seen before or even knows about. An exellent on-line resource for movies is imdb.com. Movie DVDs are available through the Witherle Memorial Library.

Dates planned for the series are every other Tuesday starting October 29. Watch for announcements in emails and in the Patriot.

January 28 - Death at a Funeral - hosted by Sam Friedlander

April 7 - King of the Hill - hosted by Riva Berleant

April 21 - The Triplets of Belleville - Hosted by David Adams